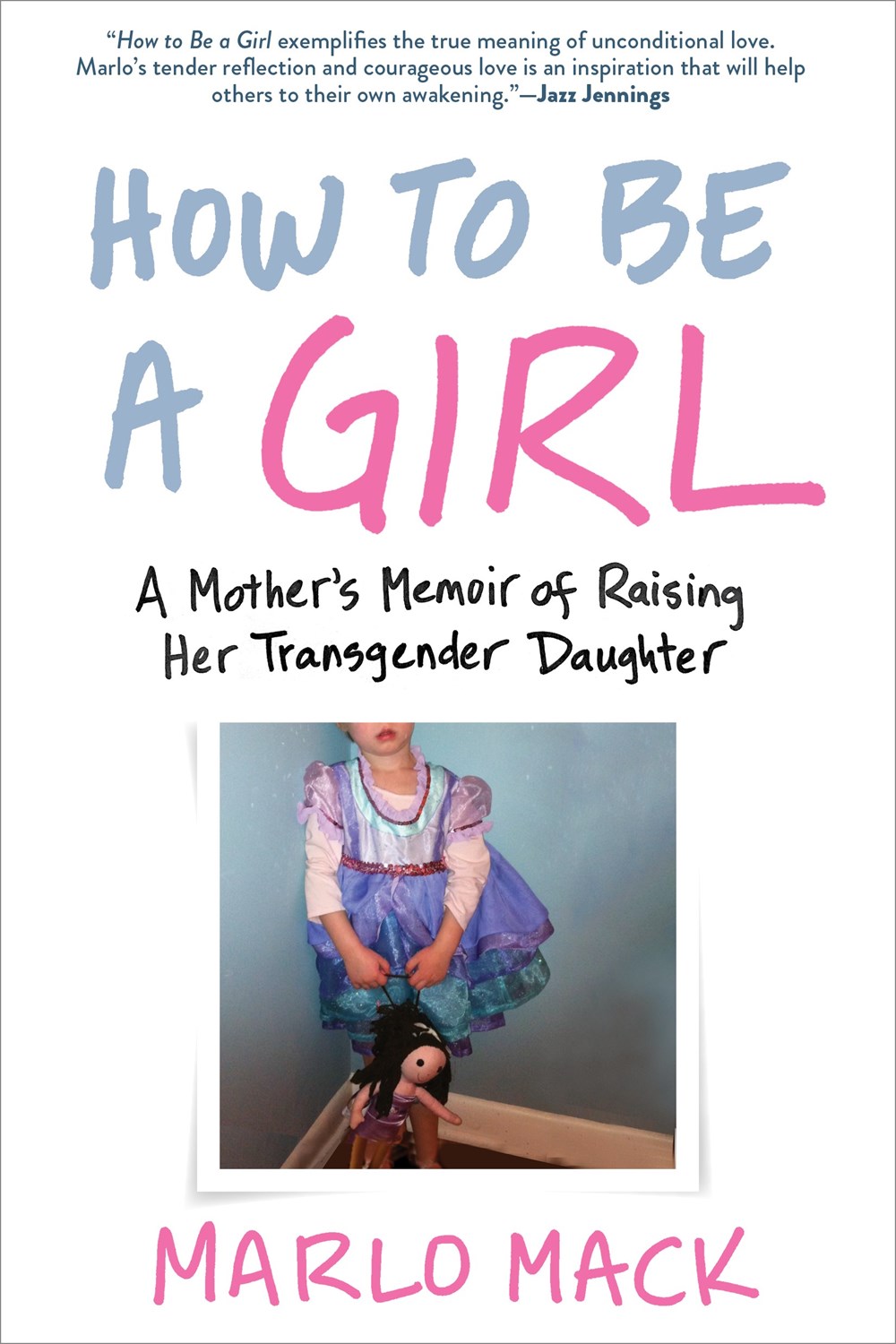 A few years ago, a friend recommended me to hear the podcast ‘How to be a Girl’, where a parent tells the story of her young child’s journey as a trans person, from a very young age to the start of her teens. From the book:

When the world split wide open, it was a November evening. We had just walked in the front door and were shedding the day’s damp coats and bags. Outside, the Seattle sky was preparing for an early bedtime, transforming the cloud ceiling from old-pillow gray to the color of wet ash. I reached out to flip on the lights and felt my child slip his hand into mine “Mama,” he said, “something went wrong in your tummy.” I heard my purse hit the floor. “It did?” “Yes,” he said. “And it made me come out as a boy instead of a girl.”

The forté of this book is twofold: Mack’s storytelling abilities and how M—the pseudonym for the child—acts.

The mind of M is the most baffling thing to me; while listening to the podcast she made me cry and revamp certain fixated ideas about gender that I didn’t know I carried around. M is possibly an extraordinarily intelligent kid, thinking far beyond a lot of peers and elders in a lot of ways.

This book is a roller-coaster of a ride, but it’s also constant war.

Mack seems to honestly have painted a picture of her own prejudice, shortcomings, failures, and stories of how M constant puts things in perspective.

My child contemplated his plate of buttered noodles and said, “I wish I could drink a potion that would make my penis melt off.” Then he smiled, looking pleased with his great idea, like when he had suggested we build him a bed out of LEGOs.

My friend who recommended the podcast to me pointed something out about the book: Mack constantly uses the ‘his’ pronoun in a problematic way. I hope Mack tried to use it to display the before/after point where M decided to traverse genders. Still, things like these appear:

“It isn’t nice when you do that, Mama.” He glared at me in the rearview mirror. Do what?” “When you tell people I’m a boy. It is not nice.” “But you are a boy, sweetheart,” I said. It didn’t seem fair not to say what was true. “You’re a boy because you have a pen—” “No,” he interrupted me. “I’m never a boy.” I had no idea how to argue with this declaration. But I also wasn’t prepared to agree with it, so I opted for a compromise. “OK,” I said. “I’ll stop telling people you’re not a girl. Would that make you feel better?” He snorted, rolling his eyes, as if to say, If that’s the best you can do, lady. For now, it was.

How his face lit up when people mistook him for a girl. How for his fourth birthday, he asked for a poofy party dress and a vagina. “I was able to give him just one of those,” I joked, wanting to hear people laugh, and they obliged.

If we temporarily discard all that M brings to the table in the shape of quotes, the good in the book is how Mack reshapes their thinking throughout; they first think M is a boy and that her wish to ‘be a girl’ is ‘just a phase’. I’m a sucker for human stories of how people realise their own shortcomings and honestly wrestle with them; the book contains a lot of this.

I wish this book didn’t feel as fragmented as it does. In podcast form, that’s alright, it’s to be expected. In a book, it doesn’t really work. I wish there were more cohesion to the book.

The book is not very different from the podcast. In fact, if you listen to the podcast and the two-part documentary that Mack made with the BBC, you have access to most of the book. On the other side, M’s radiance comes across as an apeirogon regardless of media.

All in all, the book is very illuminating, interesting, and provides ample discussion points about gender and issues that people have with trans worlds; I have already mentioned the downside of this book. Mack does put themselves out there in how they knowingly appear stupid and insane when discussing matters like the word ‘nonbinary’ with M; this method, of acting a more-stupid version of Doctor Watson to M’s Sherlock Holmes, is very effective in illuminating the reader. 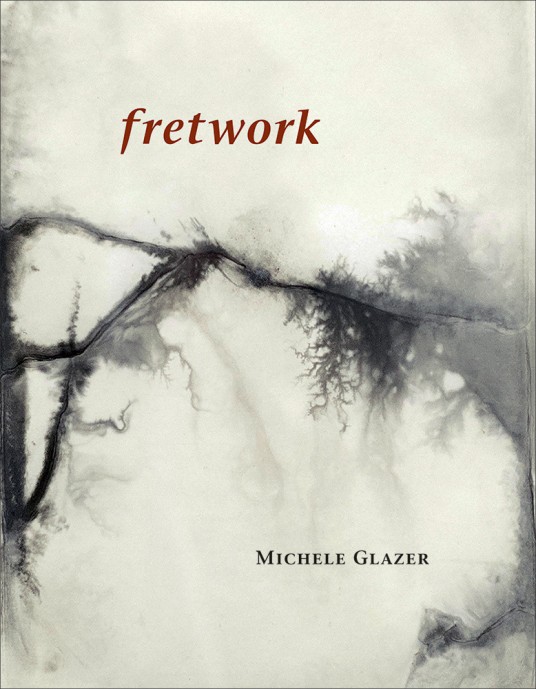 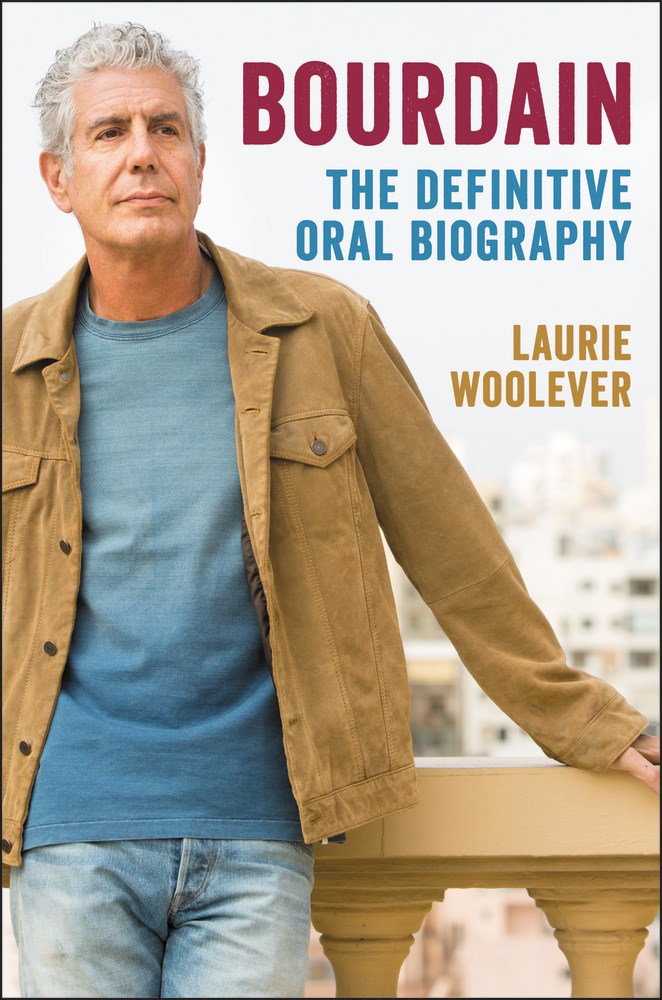